Laura Bordignon has been specialising in Japanese works of art since 1997 particularly metalwork and okimono carvings from the Meiji period, of which she has developed a significant knowledge.
As a result she is consulted by an international clientele, advising collectors on how to expand their existing collections as well as starting new ones.

In 2000 she was elected to membership of the British Antiques Dealers’ Association, the leading trade association for the fine art, design and antiques community which was founded in 1918. Members are vetted and selected for their high standards of expertise, knowledge in their specialist field, integrity and impeccable business practises.

She is a Council member of the BADA since 2007, having also served as its Treasurer (2009-2011).
For 5 years she held the post of BADA Regional Representative for Eastern England (2007-2012) and has been Chairman of the BADA Fair for two years (2012-2014). She is regularly invited to serve on vetting committees of major antique fairs in the United Kingdom.

Laura's detailed knowledge allowed her to write the book titled "The Golden Age of Japanese Okimono" a long time ambition of hers. As very little has been published on the subject the book introduces readers to the most comprehensive study of Japanese Okimono artists active during the Meiji Period (1868-1912). Beautifully illustrated with over 200 photographs of Japanese carvings, bronzes and shibayama objects from the Dr A.M Kanter Collection, guidance is given to help collectors identify the different materials used for these carvings from ivory and walrus to hippo and bone, as well as the various metalwork and shibayama techniques.

In addition the book gives an invaluable insight into Japanese mythology that is essential for understanding these exquisite, intricate and often humorous pieces. The various signature marks are reproduced alongside English translation an essential reference to help collectors, dealers and scholars identify pieces. She also gives collectors and enthusiasts tips on how to care for these fine objects created by the highly skilled Japanese craftsmen during the Meiji era. 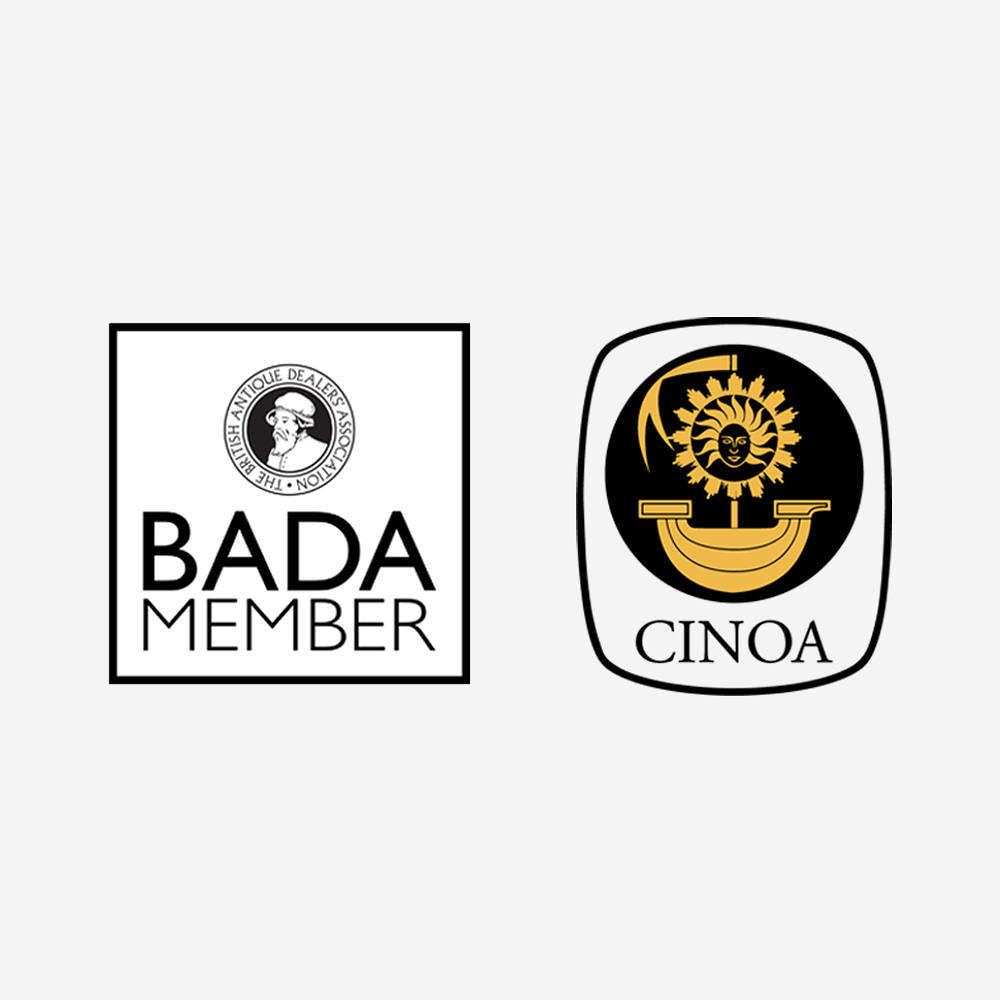