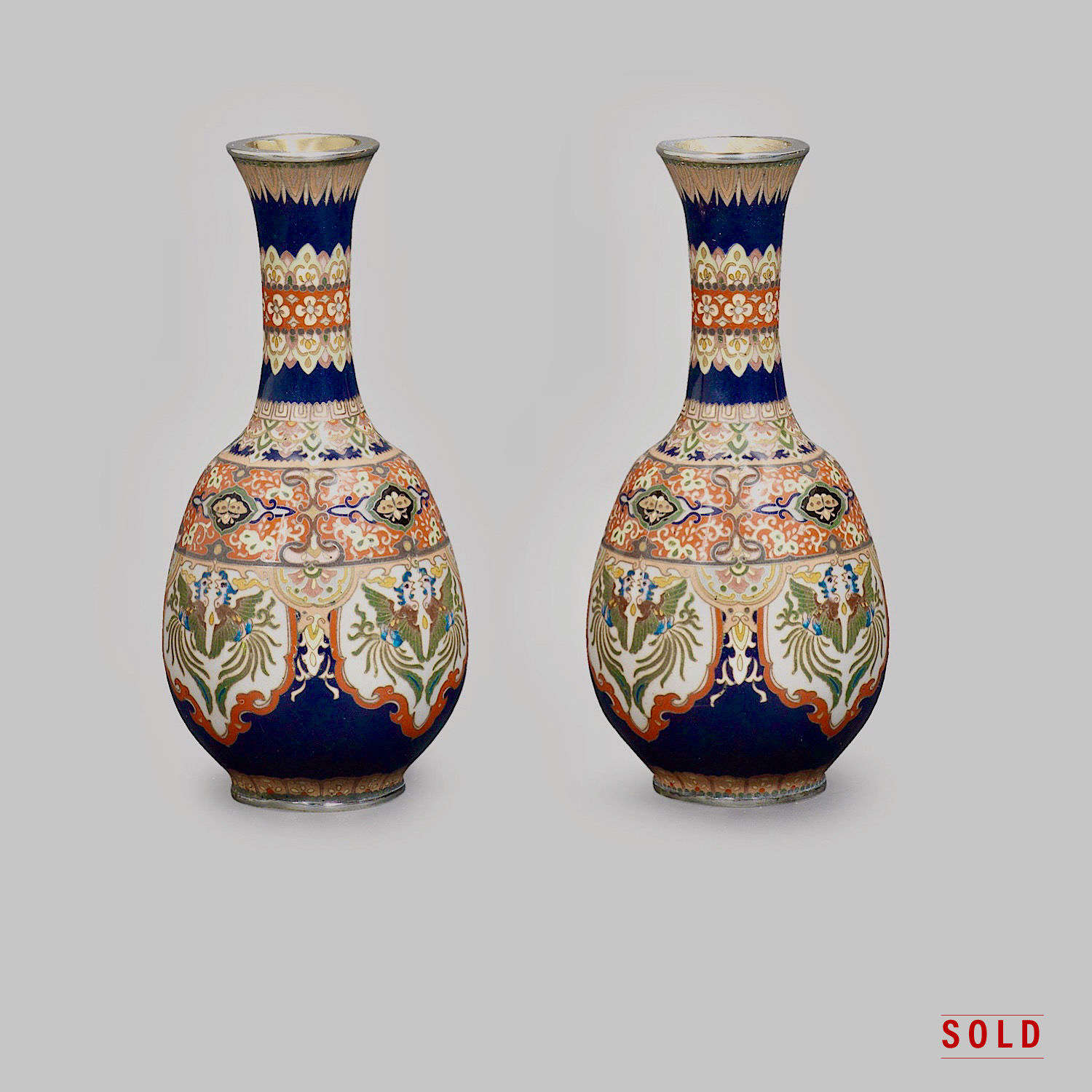 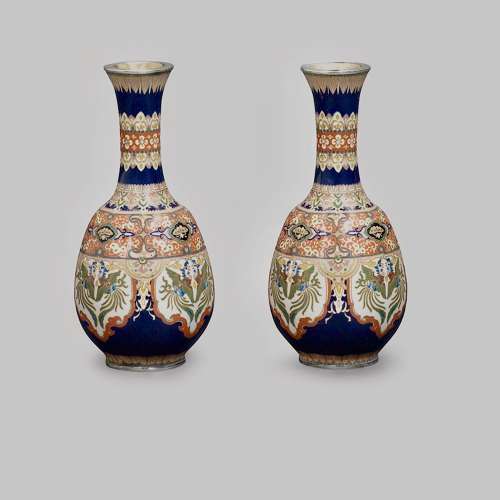 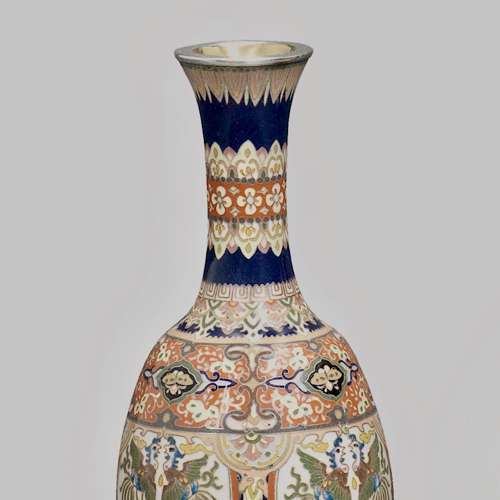 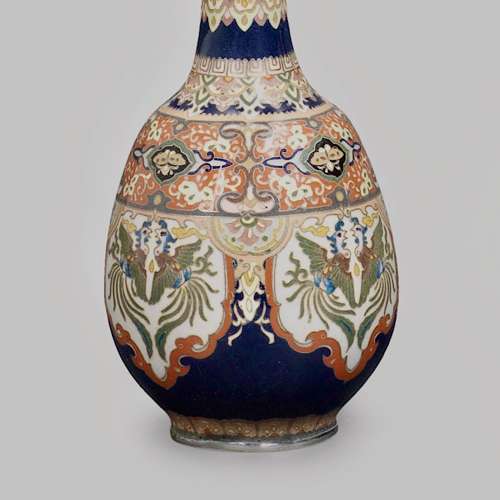 Kuhn and Komor (1897-1919) in the late 19th Century made high quality decorative objects for the Western market which were often given as diplomatic gifts by the Japanese government. The company was regarded
as the equivalent to Asprey London in Asia.