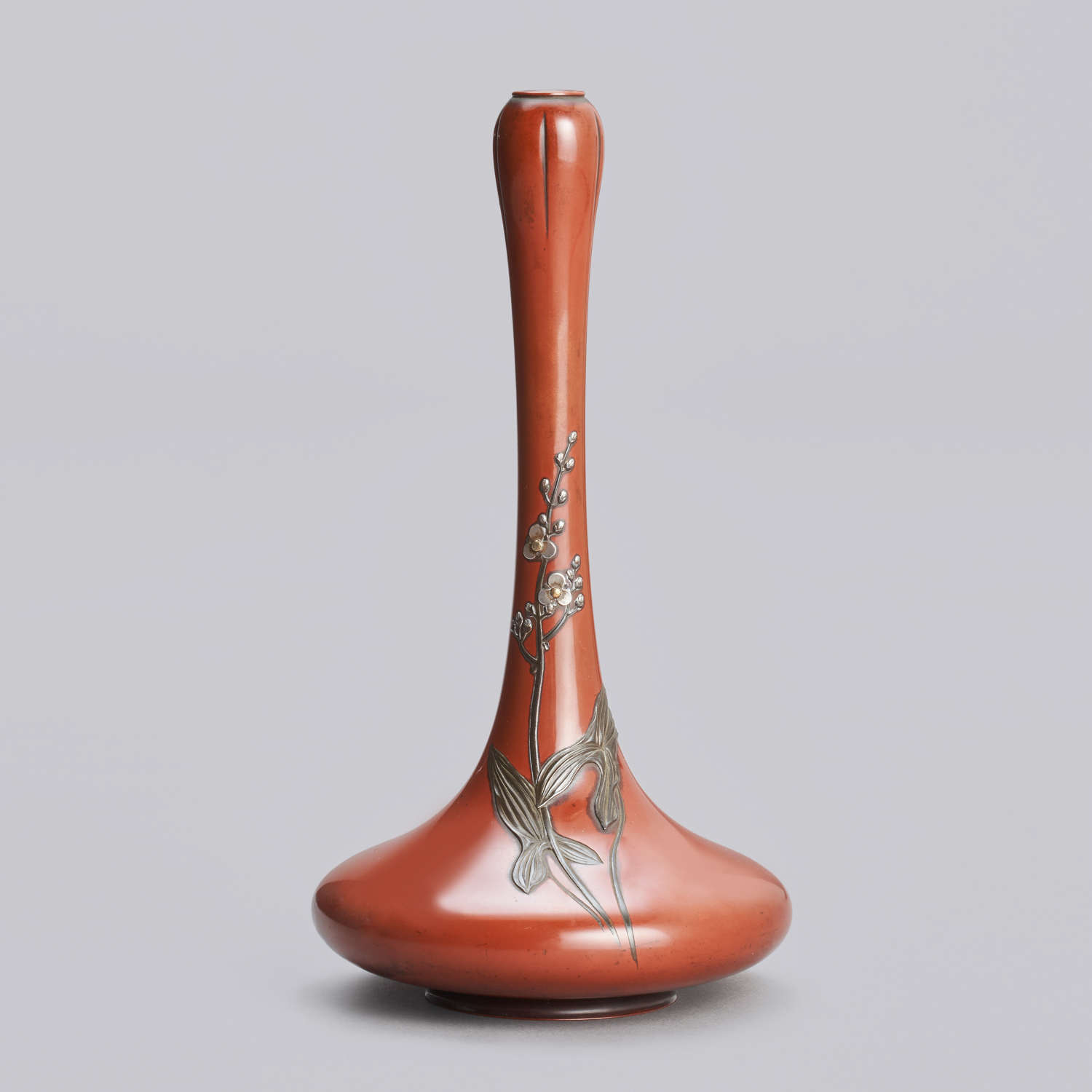 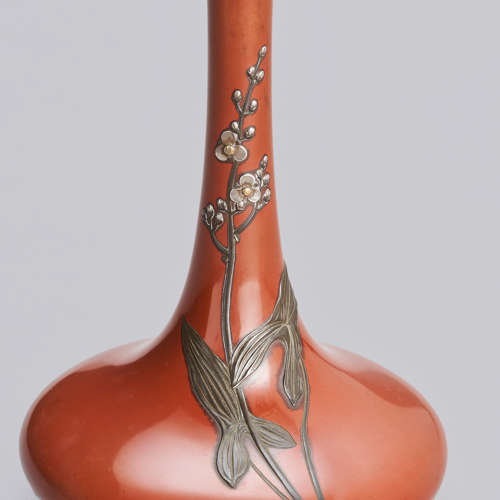 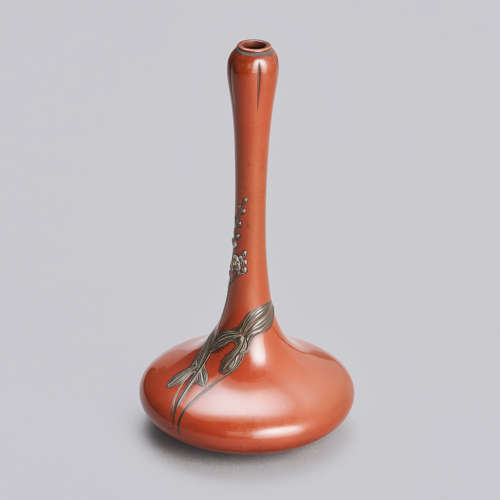 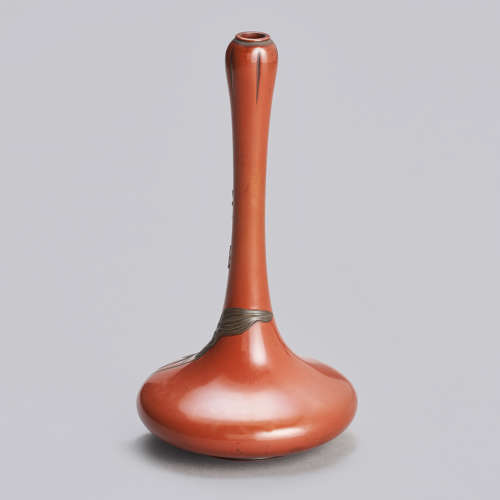 The Jomi Eisuke Company exhibited at Domestic and International Expositions winning many prizes and gold medals, but it is believed that their fortunes waned after the death of Jomi I. Jomi Eisuke II 紹美栄祐 (active 1890-1910) also known as Jomi Einosuke 紹美英之助 studied under Kanaya Gorosaburo. He took over the business and under his direction led the company to great success in the early years of the 20th century. He exhibited extensively at the II, III, and IV Domestic Industrial Expositions (1881, 1890, and 1895) and also won many prizes at the International expositions at Philadelphia (1876), Paris (1878, 1889, and 1900), Chicago Columbus (1893), St Louis (1904), and Great Britain-Japan Expo in London (1910).

Reference: 'The Golden Age of Japanese Okimono, the Dr. Kanter Collection' by Laura Bordignon, ACC Woodbridge 2010, Metalwork no. 284 and no. 285.

All our pieces come with a BADA Certificate of Provenance (The British Antiques Dealer's Association) and are inclusive of free worldwide shipping & insurance.