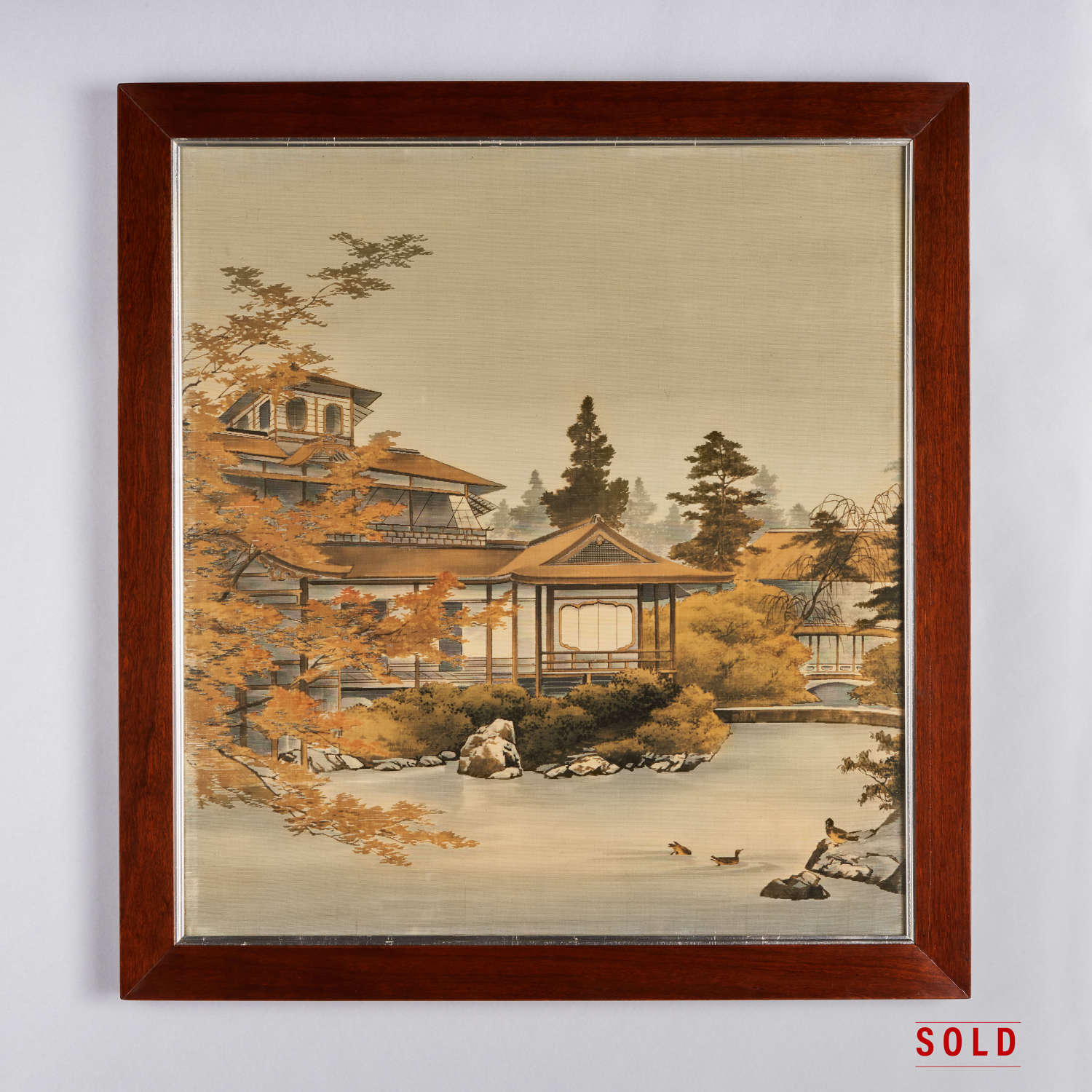 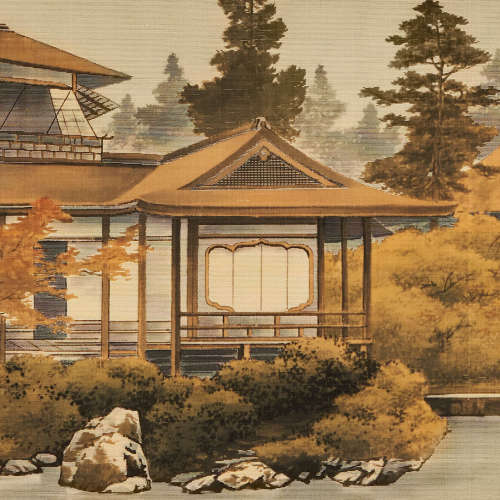 In 1868 Nishimura Sozaemon 西村総左衛門 the Kyoto textiles firm invented this technique. The velvet was woven by passing the threads over fine metal wires parallel to the woof and then cut to form the pile. The precise cutting would achieve a chiaroscuro three-dimensional effect.

The first example of Yūzen-Birodo was exhibited at the Second National Industrial Exhibition in Tokyo in 1881.